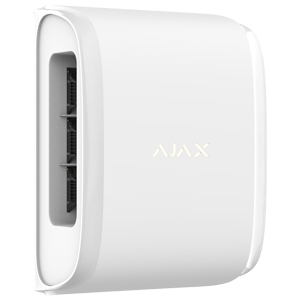 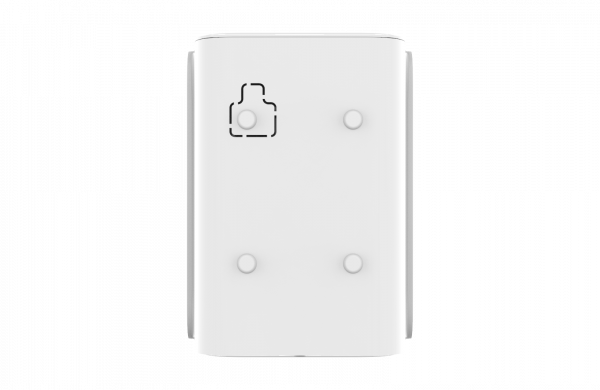 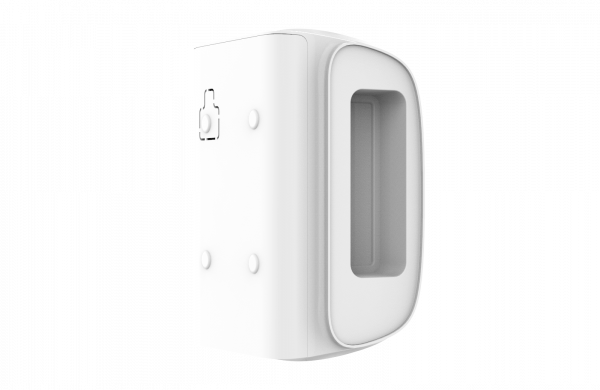 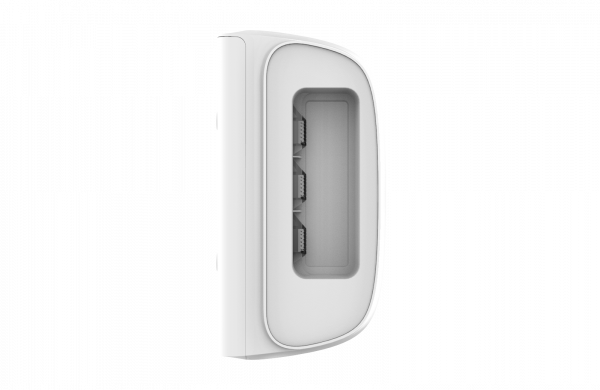 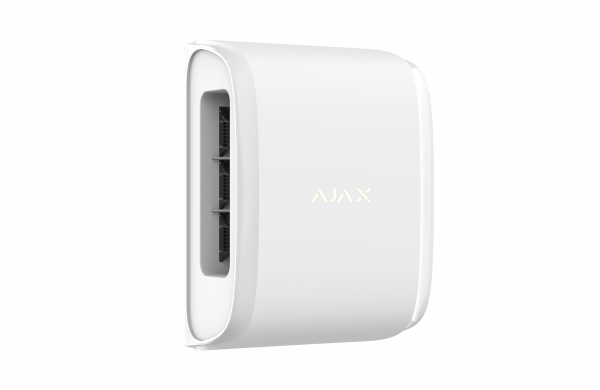 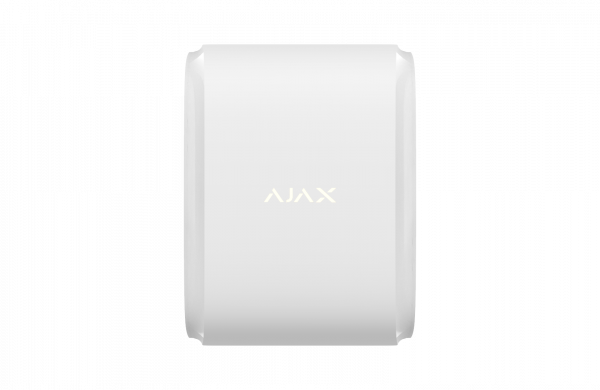 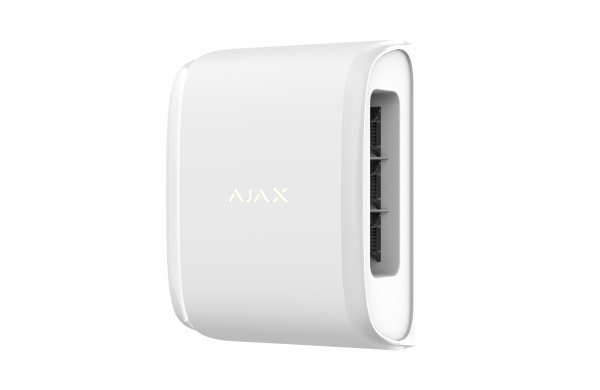 On the sides of the detector there are two optical systems with narrow viewing sectors, each equipped with two PIR sensors. Thanks to temperature compensation, detection is always accurate. Sensor signals are analyzed by our new ELSA digital algorithm. Only if two sensors of the same optical system simultaneously capture human motion, the detector activates an alarm.

Efficiency in the near area

DualCurtain Outdoor features a technology to expand the protected area, which is unique among outdoor curtain motion detectors. When Near Area Detection is enabled, the detector’s upper PIR sensor receives an additional narrow viewing sector directed at the angle of 40 degrees down against the main sector. The feature allows both sensors to detect movement when a human crosses the protected perimeter closely to the detector’s body, addressing the problem of the blind spot, which is a typical problem of such detectors.

Near Area Detection is designed to protect windows and other passages that animals have no access to. The proximity of the detection zones’ vectors significantly reduces the efficiency of pet immunity.

The detection range of the two optical systems is adjusted independently. It allows you to precisely set the perimeter guarded by DualCurtain Outdoor and avoid false alarms caused by a bush swaying in the wind or people passing on a public sidewalk. So that the detector’s field of view is not blocked by a column or downpipe on a facade, the optical systems can be shifted vertically. In the app, you can adjust the sensitivity or deactivate one of the optical systems.

DualCurtain Outdoor can not be unnoticeably blinded or disabled even if Ajax is disarmed. Detector’s optical systems are reinforced with advanced masking sensors that respond to obstacles, covering and painting the lenses. The tamper will not allow to unnoticeably remove the device from the mount. And even if the detector is instantly destroyed, it will take the hub less than a minute to detect the loss of communication and inform a central monitoring station and users about the problem.

Due to its low energy consumption, DualCurtain Outdoor operates for years from pre-installed batteries. A monitoring station and users will be warned in advance about the need for the device maintenance.